This murder was the day after a family court hearing. Laura Moberley, 42, lost “primary care” of her children, Eric (11) and Emily (8). She faced escalating debts to pay for these legal services. The mother-of-two shot her two children early one morning this week before, apparently, taking her own life.

Emily Moberley was a third-grade student at Carolina Forest Elementary School, while Eric Moberley attended Ten Oaks Middle School. Their father, William Moberley, was at the court hearing too. He is listed as the owner of the house where the murders took place.

With the family-suicides, the long list of kids murdered after family court proceedings is just the tip of the iceberg. Under the surface there is widespread extra distress and harm that comes when legal systems help separating families. 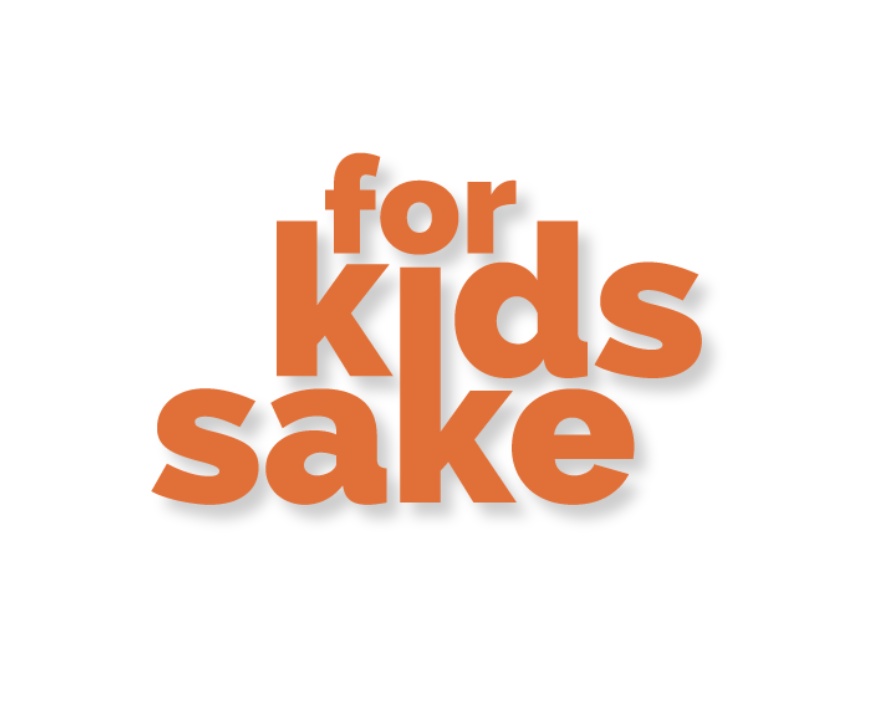 26 Jan 2023: Family court is “not a healing process. It’s likely to be a harming process for the parents